A BRIDGE WITH… THE BRIDGE

This creation is a second repertoire, for a group that was created as part of the Franco-American exchange platform “The Bridge“. This quintet, which has already experimented and found the sound of the ensemble during a tour in the USA and in France, decided to create a new repertoire including open forms of writing, offering spaces for “framed” improvisation.

Nicole Mitchell and Christophe Rocher are the two composers of this new creation.

Christophe Rocher, artistic director and founder of the Nautilis Ensemble, is a composer, improviser and clarinetist, trained at the Clichy Conservatory, then student of Jacques Di Donato, Fabrizio Cassol and Steve Coleman. He has collaborated with leading figures in jazz and improvised music in France and, for some years now, in the United States.

Musician, opera singer, improviser, Lisa lives in Texas and is a recognized performer in the USA.

A former president of Chicago’s AACM, voted Best Musician of the Year in 2017 by Downbeat magazine, she plays with some of the greatest musicians in the American jazz scene.

Artistic director of Muzzix in Lille, musician in the Dedalus Ensemble.

Minimalist musician, bruitist, present in the creations of Barre Philips in particular, he develops a personal language by means of the extended techniques on the saxophone. 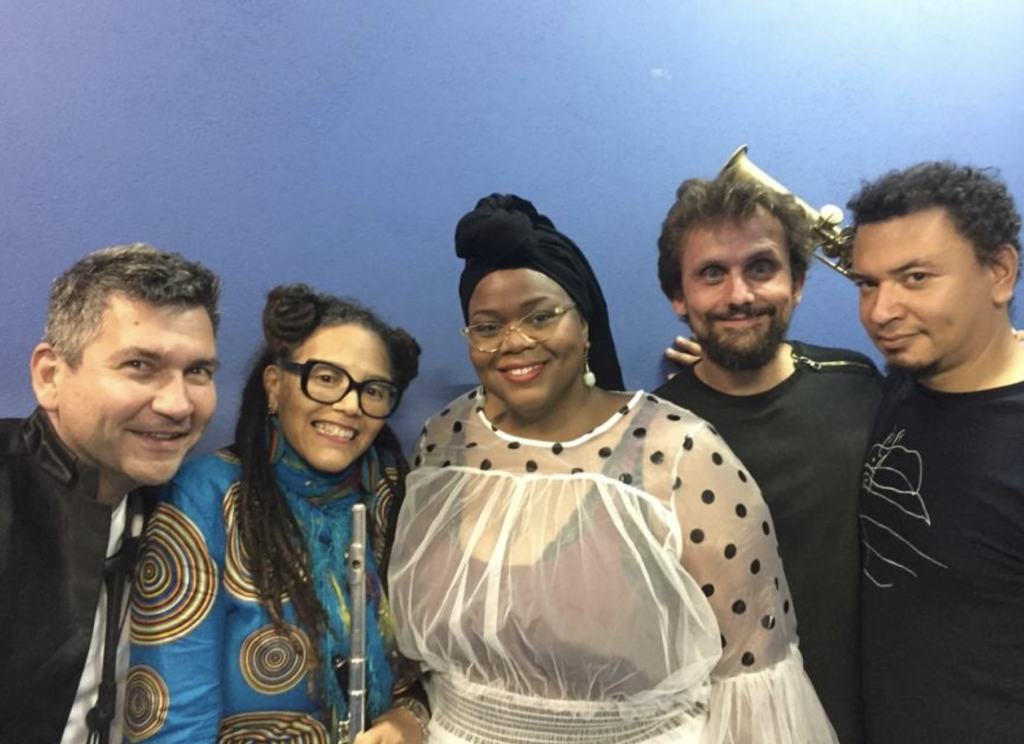