Two musicians from the Nautilis Ensemble confront their ideas and compositions in the duo Energie Noire (or “dark energy“). Nicolas Peoc’h (alto saxophone and flute) is known for work and research in the Oko and The Khu, groups where he developed a musical language initiated by Steve Coleman and his followers.

This meeting is an opportunity for the two musicians to experiment and develop original music combining groove and the language of jazz in an electronic world to open new musical opportunities for the expression of each. In parallel with work on the “pure” form of the duo, ENNERGIE NOIRE multiplies since its inception dating on stage or in the studio with musicians from jazz, Hip-Hop, improvised and contemporary music.
“Loitering the Loop,” recorded in November 2014 in Chicago, testifies to the universe resolutely open Energie Noire, calling the imagination by tapping a source of crops and urban African American. “Solid Water“, recorded in France a year later in the manner of a “return match” has  been released on Offoron Records label in spring 2016. On stage, ENERGIE NOIRE performs as a duo, but also with different meetings and affinities: Steve Berry, Irvin Pearce, Dave Rempis, Khari B … 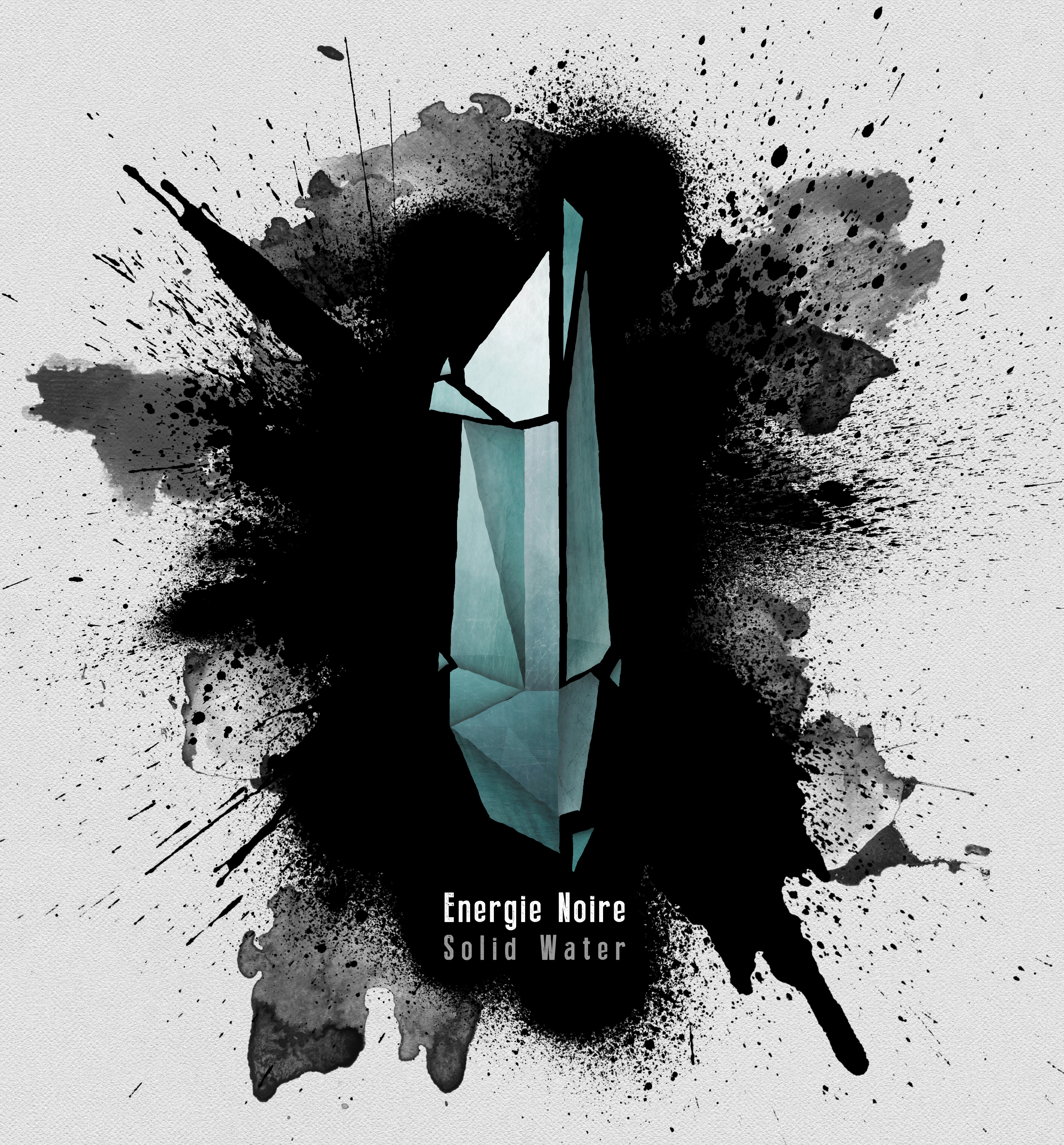